Masjid Fatah is built where the Prophet Muhammad (peace and blessings of Allah be on him) made dua (supplication) for during the Battle of Ahzab. Where Allah (Glorified and Exalted is He) sent him the glad tidings of victory.

Battle of Ahzab is also known as The Battle of the Trench, Ghazwat al-Khandaq or war of Khandaq.

Photos of the Masjid Fatah 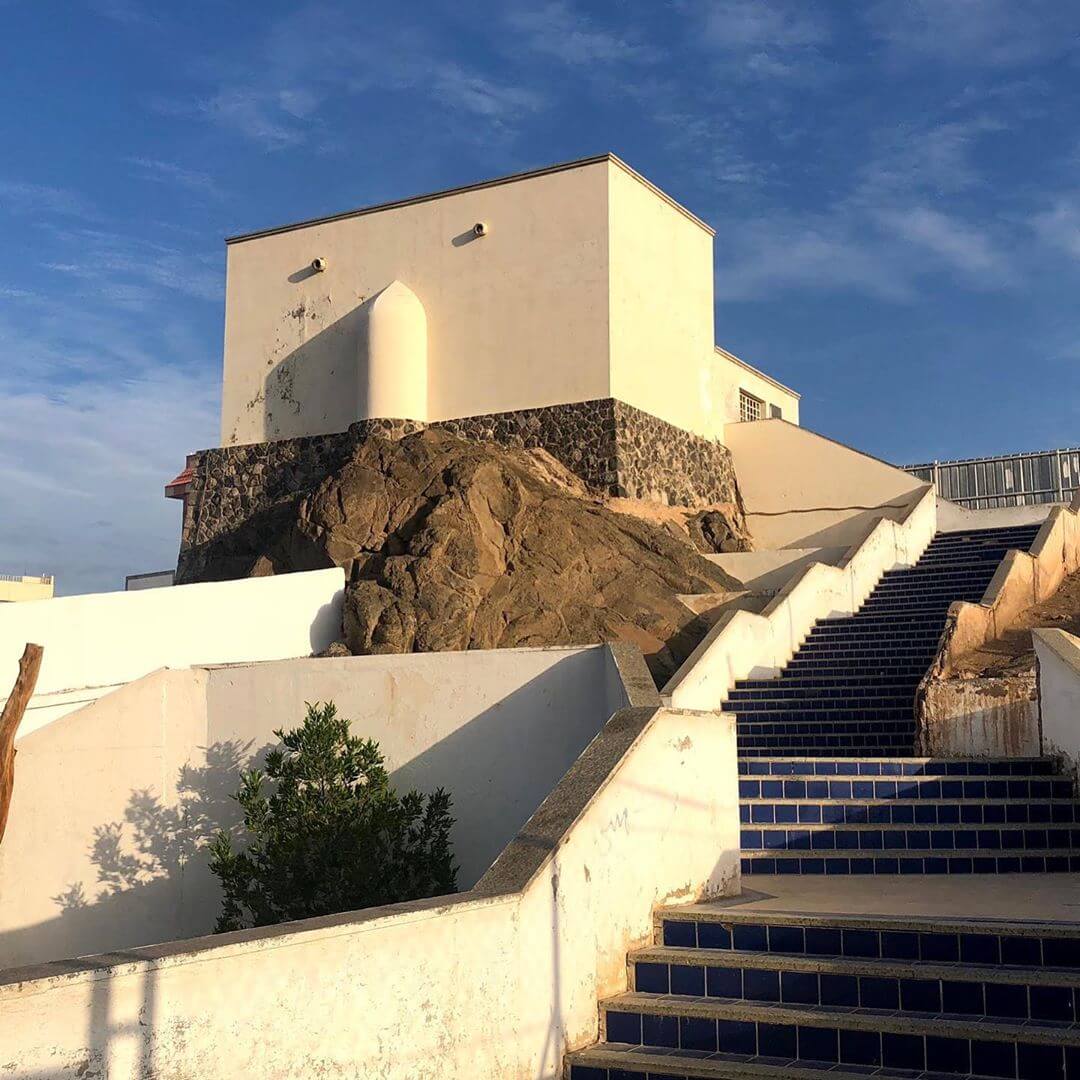 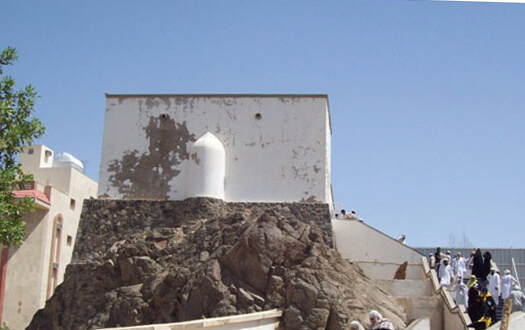 Hadith of the Masjid Fatah

The Ghazwat Al-Khandaq took place at the Surrounding perimeter of Medina. Disbelievers of the Quraish allied with some of the Jewish tribes of Medina. Namely the Jewish/Arab tribes of Banu Qaynuqa and Banu Nadir And Arab tribes such as Banu Murra, Khaybar, Huyyay ibn Auf Murri, Banu Ghatafan, Bani Assad, Banu Shuja.

Muslims had a strength of 3000 soldiers, while the enemy had a force of 10000. It was Salman Farsi RazhiAllahu Anhu who suggested to dug a trench, so the enemy won't be able to breakthrough. This suggestion was accepted by the Islamic Prophet Muhammad pbuh.

The city of Madinah was under siege for nearly 30 days. Before the Quraish left and Muslim win the war.

O Allah, Revealer of the Book, swift in taking account, turn the confederates to flight, O Lord defeat them and cause them to quake." There is no God but Allah, the One who Conferred upon His armies the honour of victory and helped His servant and routed the confederates alone; there is nothing after that."

Allah (ﷻ) answered the call of His Messenger, and Jibraeel (upon him be peace) was sent to give him glad tidings of victory. The masjid marks the spot where this happened. Fatah is Arabic for success.

According to a few sources, there was a masjid existed here at the time of the Prophet (ﷺ).

Masjid Fatah is one of the groups of masjids known collectively as Masaajid Sab'ah (The Seven Mosques). The others being Masjid Salman Farsi, Masjid Ali, Masjid Umar, Masjid Sa'ad, Masjid Abu Bakr and the seventh is Masjid Qiblatain. Some of these masjids have now been dismantled.

Location of the Masjid Al Fatah