Masjid Ijabah is a mosque which was built during the time of the Prophet Muhammad (ﷺ). Masjid Ejabah is also known as al Ijabah mosque, Bani Muawiyah Mosque or Al-Mubahalah Mosque.

Muawiyah bin Malik bin 'Auf of Al-Aus tribe owned the land where the mosque is built. 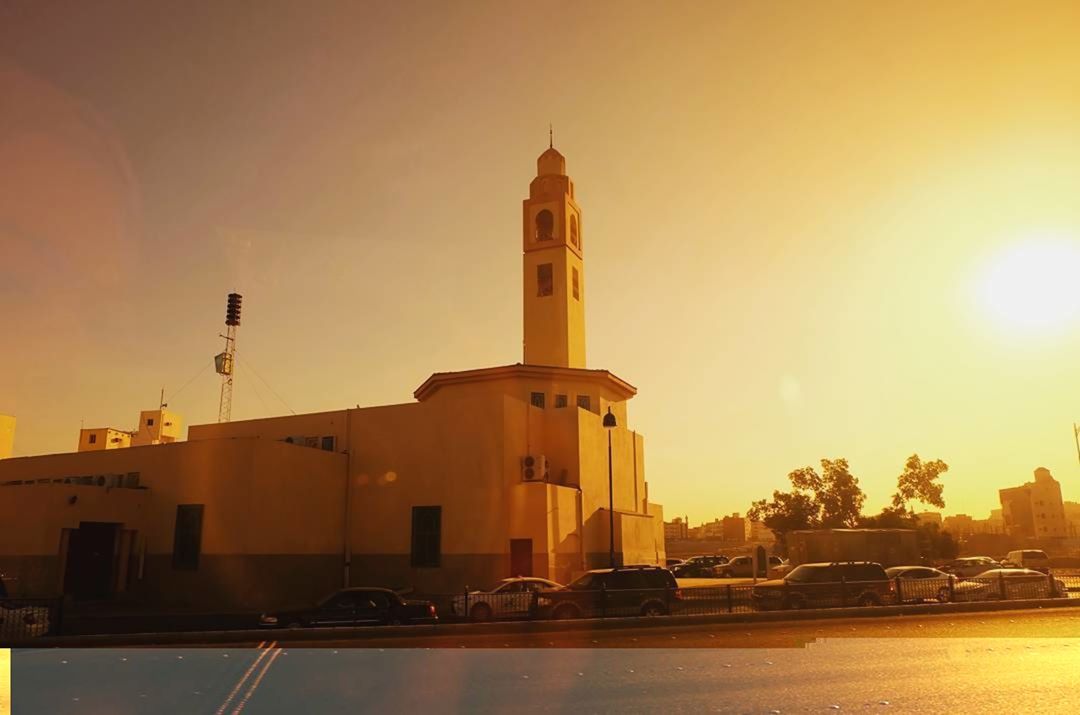 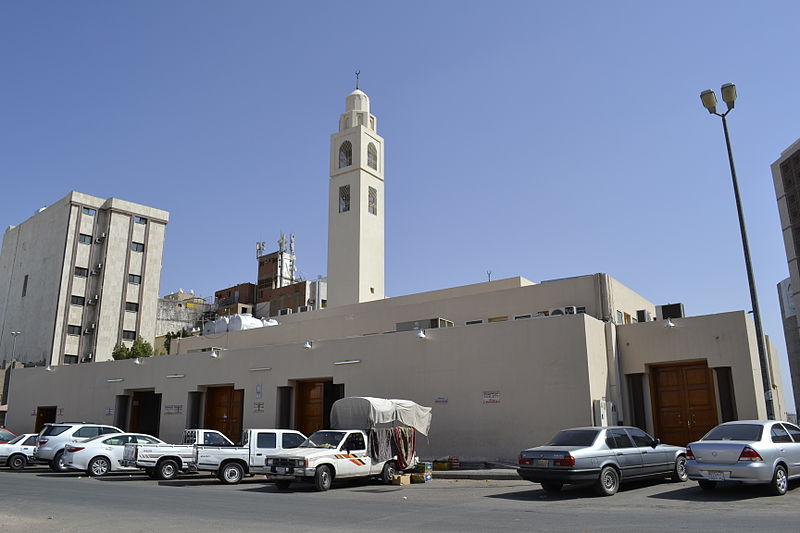 Masjid is 580 meters away from the Masjid Al Nabawi. It is in As-Sittin streets.

It is reported that Prophet Muhammad (ﷺ) returned from Al Aliyah entered this mosque and prayed two Rakats. He prayed for a long time. After the prayers, he turned towards the companions and spoke about the three duas he asked Allah. Where two of them were to save people from famine and flooding were fulfilled. But the last Dua of "ending strife amount the people" was not accepted.