Masjid Shaikhain is the place where Prophet (ﷺ) prayed the night before the battle of Uhud. The preparation for the battle was made here.

Pictures of the Masjid Shaikhain 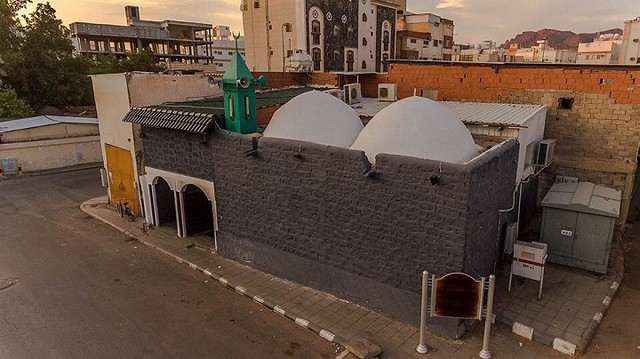 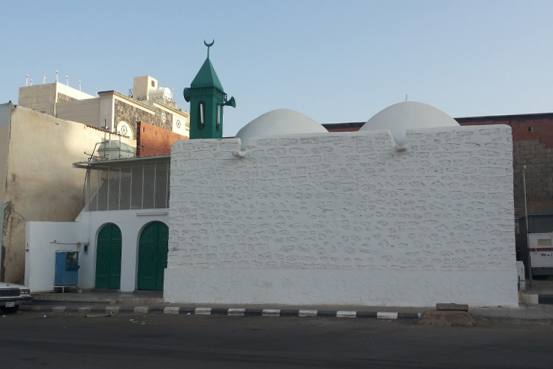 Hadeeth and the Incident

This is the location where all the people of Muslims of Madinah were called during the day before Uhud battle. Woman, children and the elderly were given shelter. The battle was planned, troops were selected at the very same location.

Some people were taken for the battle, where others were safeguarding the woman and children.

There were some young boys who wanted to join the battle of Uhud. Prophet (ﷺ) did not allow them. Later some of them were allowed to join proving their capabilities. The incident followed is exciting.

Rafi Raliallahu Anhu, who was a young boy at the time was introduced to the Prophet (ﷺ) as an excellent archer.

Location of the Masjid Shaikhain