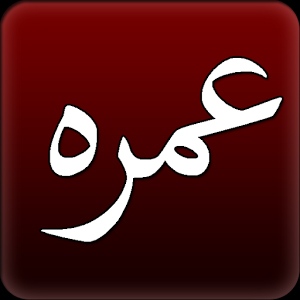 What's the meaning of umrah is the question asked many, the Muslims and non-muslims.

Umrah is a Minor Islamic Pilgrimage to Makkah, where is Hajj is the major Pilgrimage.

Umrah or Omra is an Arabic word. The direct translation is "to visit a populated place".

The word U
mrah comes from the the word i'tamara meaning intend and to visit the house of Allah.

In Islam, Umrah is an act of worship. Umrah is performed at masjid al-haram in mecca.

Unlike Hajj, which is a mandatory act for Muslim who can afford it, umrah is not a Farld. Umrah is a sunnah Farld means compulsory, and sunnah means an act of worship performed by the prophet (ﷺ).

The difference between umrah and haj is that. Haj is performed only in a specific month in the Islamic calendar. It is the month of Dhul haj.

Umrah can be performed throughout the year.

To complete an Umrah.

These are the main steps to complete an Umrah.

One should have a Niyyat or an intention

A person should enter the state of ihram before miqat. State of ihram is to get clean physically by showering cutting nails and cleaning and spiritually by repenting. A woman can wear anything modest while not allowed to cover the face. Men have to wear two pieces of instilled material.

Meaning of other Words related to Umrah