Menstruation During the Umrah pilgrimage can make you really worried. Menstruation ( menses) is considered unclean state in Islam. Therefore, several deeds and acts not allowed to be performed during an unclean state. It's something that happens for All women. Therefore you don't have to worry about it.

However, You must Assume the state of IHRAM. Have a ghusl ( cleaning shower) before wearing your cloths. (But the ghusl don't make clean unless bleeding completely stops). Remember your Umrah starts from the meeqat. You are allowed to wear all kinds of pads of your choices. But you are not allowed to wear any perfume. 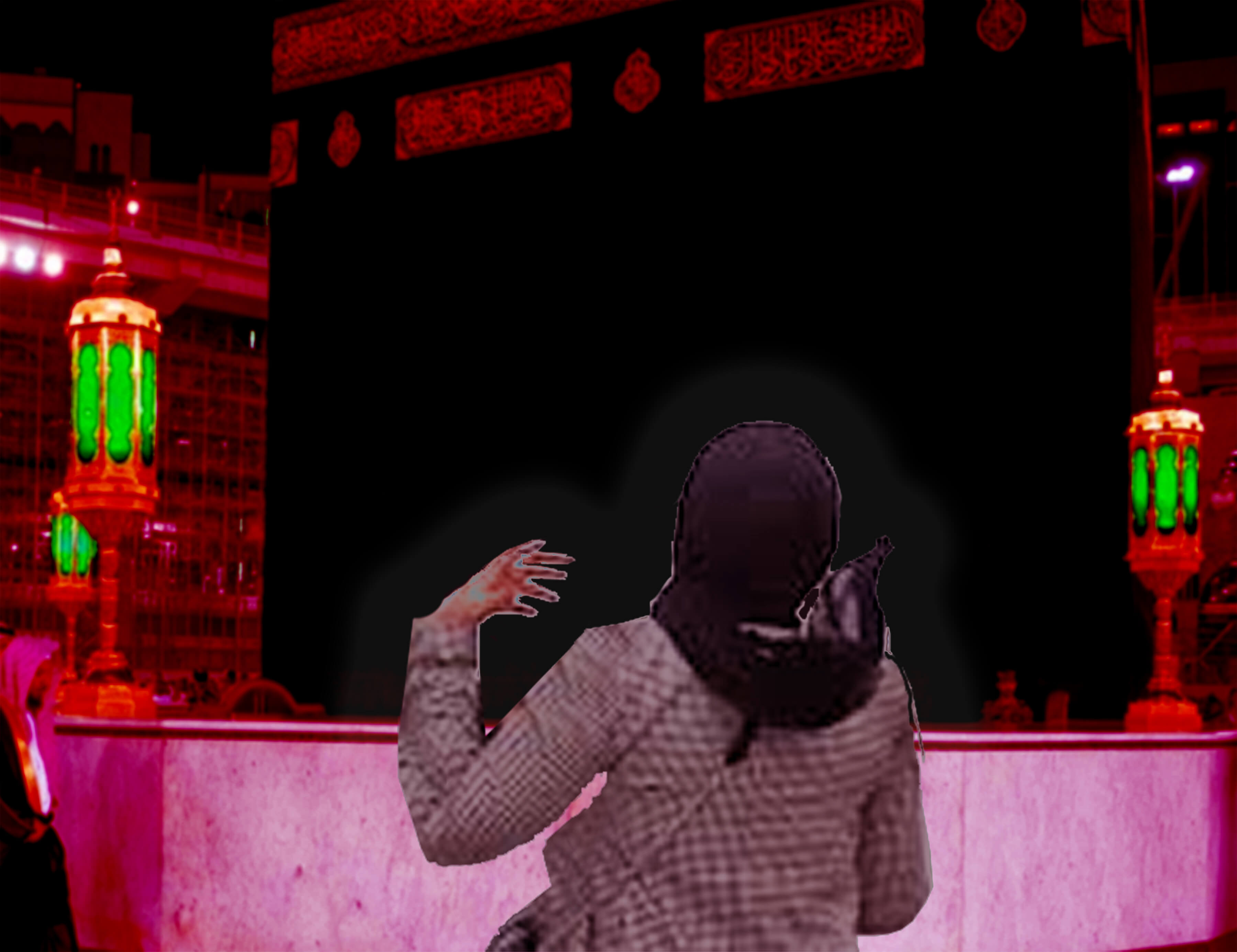 What should i do if i get menses during umrah?

Carry On as you are normal but do not enter the Masjid and perform any rituals, assume ihram till you are clean and then complete the remaining rituals after getting clean to complete your Umrah.

You are not allowed to enter any Masjid, perform prayers, Tawaf or saiee.

Technically your Umrah will start from the meeqat, but you won't be able to perform tawaf and saiee. When you are clean, you only have to perform tawaf, saiee and cut your hair. You don't have to exit the haram boundary and assume IHRAM again.

If you become unclean before completing one ritual or more, you can complete if after your become clean. For an example, if you happened to be unclean during saiee. You can stop there, perform saiee and cut your hair when you become clean.

Incase you make your IHRAM invalid intentionally, your Umrah will be invalid too. In this case you have exit haram and assume IHRAM and perform your Umrah from the beginning. This practice is not recommended according to sunnah.

After becoming clean you can have ghusl and perform tawaf, saiee and cut hair and finish your Umrah.

It is be noted your IHRAM is valid though you assumed it in an unclean state. After Assuming IHRAM she should not engage in any act which would invalidate her ihram. so be mindful of the things which invalidate your ihram.

Good deeds that you may perform during the menses

You Are Allowed engage in dhikr, send salawats to prophet  (ﷺ)  and his family. And you can read and learn about Islam. You may even ask for Dua and forgiveness. Prophet  (ﷺ) said Asking Dua is an act of worship. you can also teach or and give charity. you may learn Islamic knowledge as well.

Hadith on menses during Umrah

Aisha may Allah be please with her said, "We set out with the sole intention of performing Hajj and when we reached Sarif, (a place six miles from Mecca) I got my menses. Allah's Messenger (ﷺ) came to me while I was weeping. He said 'What is the matter with you? Have you got your menses?' I replied, 'Yes.' He said, 'This is a thing which Allah has ordained for the daughters of Adam. So do what all the pilgrims do with the exception of the Tawaf (Circumambulation) round the Ka`ba." `Aisha added, "Allah's Messenger (ﷺ) sacrificed cows on behalf of his wives."