Umrah -  All you need to know

Umrah is a smaller pilgrimage performed in Mecca by Muslims.

Umrah is an Arabic word. It is usually written as Umrah in most countries. But in some countries, it is written as Omra or Omrah.

What is the meaning of Umrah?

Umrah is an Arabic word. The direct translation of Umrah is to visit a populated place. Learn more about the word Umrah. Check out the detailed article on the meaning of Umrah.

What is the difference between Umrah and Hajj?

Muslims can perform Umrah on any Islamic month of the year. Umrah is performed by wearing ihram doing tawaf, sai and clipping of the hair in simple terms.

Hajj is one of the five pillars of Islam. It is obligatory for every Muslim once in their lifetime, provided they are physically fit and financially capable. 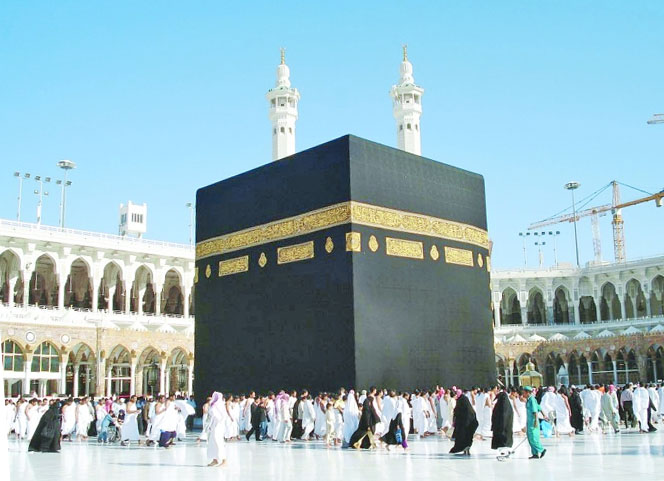 How many Umrah did Prophets Muhammad ﷺ do?

Prophet Muhammed ﷺ did four umrahs in total. Three umrahs on different occasions while one umrah along with the hajj.

How much does an Umrah cost?

Cost of Umrah is the addition of the flight fare, hotel accommodation, transportation and food. Read more here on how to budget for Umrah.

What are the conditions to perform Umrah?

How to perform Umrah? What is the Umrah procedure?

What are the Umrah duas?

What is the best month to perform Umrah..?

The best month to perform Umrah can be categorized in terms of easiness or rewards by Allah. From my experience, the most comfortable months to perform will be the winter months in Saudi Arabia since the temperature will be cold and bearable. While the Climate is one factor and the crowd is another factor that determines the easiness. Except for Islamic months of Ramadhan and Dhul Hijjah, the crowd for the rest of the months will be on Average. Remember you are not allowed to perform Umrah from the month of Shawwal to the month of Dhul Qa'dah due to maintenance work.

But performing Umrah along with the hajj on the month of dhul al-Hijjah is indeed an obligation for the individuals who can afford it. Hajj has lots of thawabs. Prophet ﷺ said there is no day which Allah sets free more slaves from hell than he does on the day of Arafath.

How long does it take to perform Umrah?

If you have already arrived in Makkah, you can perform Umrah within 2 hours. Check out my detailed guide on how long is Umrah.

How many Umrah can a Muslim perform?

A person can perform any number of Umrah he/she wants. There are no restrictions from the Quran or hadeeth. Read how to perform another umrah while in Makkah.

What are the Umrah packages?

Umrah packages are priced on the basis of the luxury offered by the Umrah tour operators. A high-end Umrah package may include a business class seats during flight and 5-star hotel for your stay. check out my guide on various Umrah packages.